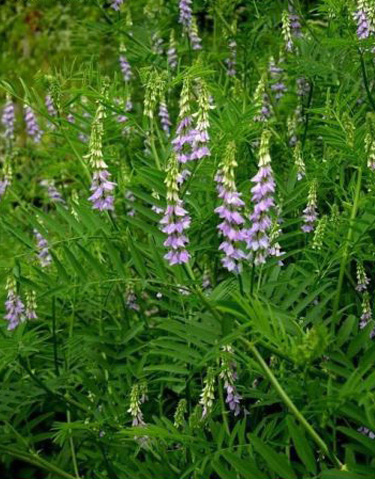 Liquorice (Glycyrrhiza glabra) is also known as "sweet root". The word Ã¢â¬ÅGlycyrrhiza Ã¢â¬Åis made from two Greek words: Glykys, meaning "sweet" and Rhiza, meaning "root". Licorice root has been used in both Eastern and Western medicine to treat a variety of illnesses ranging from the common cold to liver disease. Licorice is one of the most widely used medicinal herbs and is found in numerous traditional formulas. The Liquorice root contains glycyrrhizic acid which is approximately 50 times sweeter than sugar. Its genus name, Glycyrrhiza, given by first century Greek physician Dioscorides, comes from glukos (sweet) and riza (root). In Ayurveda it called Madhuyashti or Yashtimadhu.

Liquorice root contains saponins. These are substances which produce bubbles when shaken with water. It is the saponins (detergent-like action) that loosen the phlegm in the respiratory tract, so that the body can expel the mucus. They also increase the body's utilization of calcium and silicon. Glycyrrhizin an efficient sweetening agent is a representative glucuronide-saponin of licorice root. 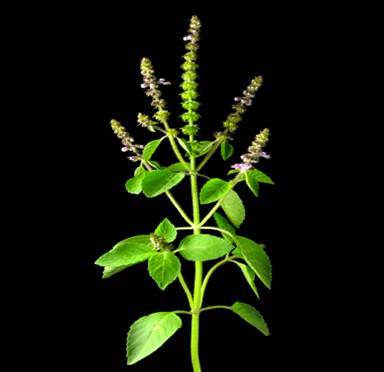 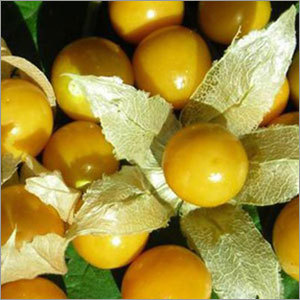 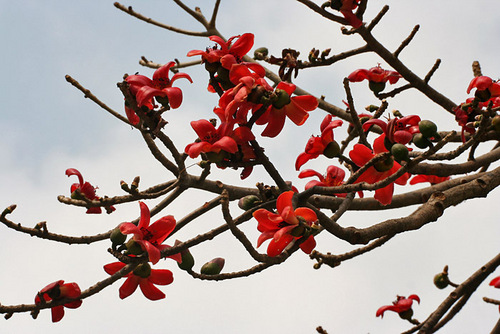 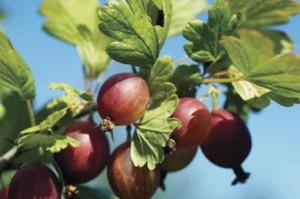