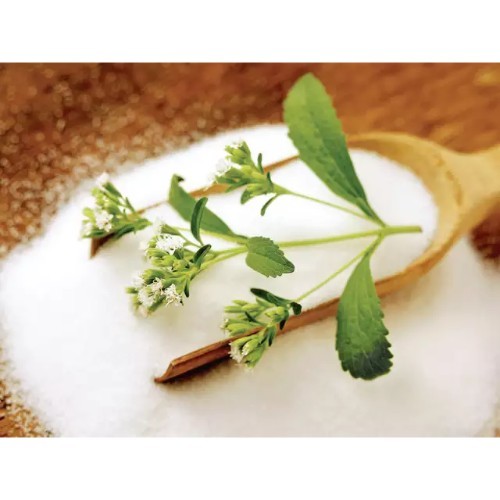 Stevia extract is most often used as a sweetener although the powdered leaf is also popular. Stevia extracts are extremely sweet so only a very small amount needs to be used. Use as you would an artificial sweetener.

Other Products in 'Natural Herbs' category 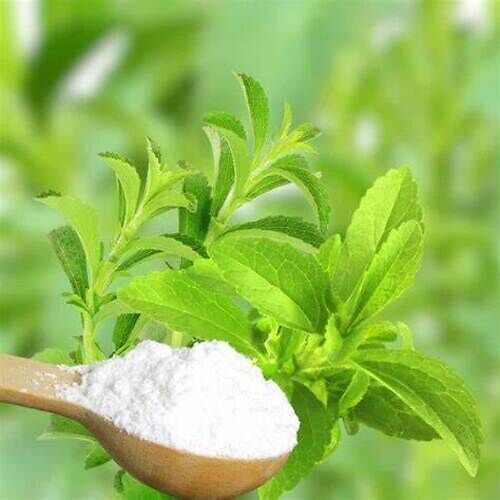 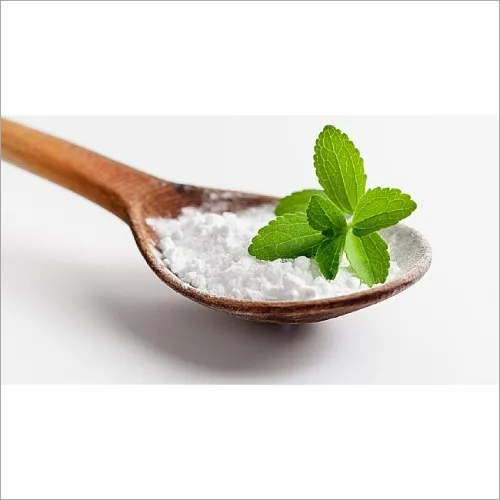 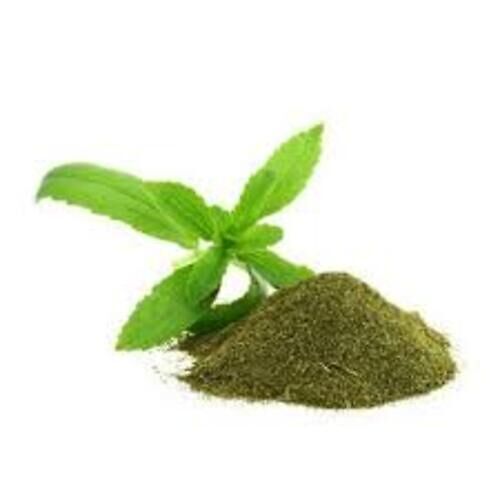 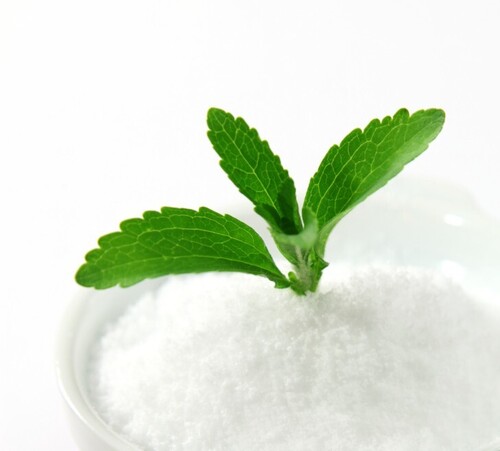